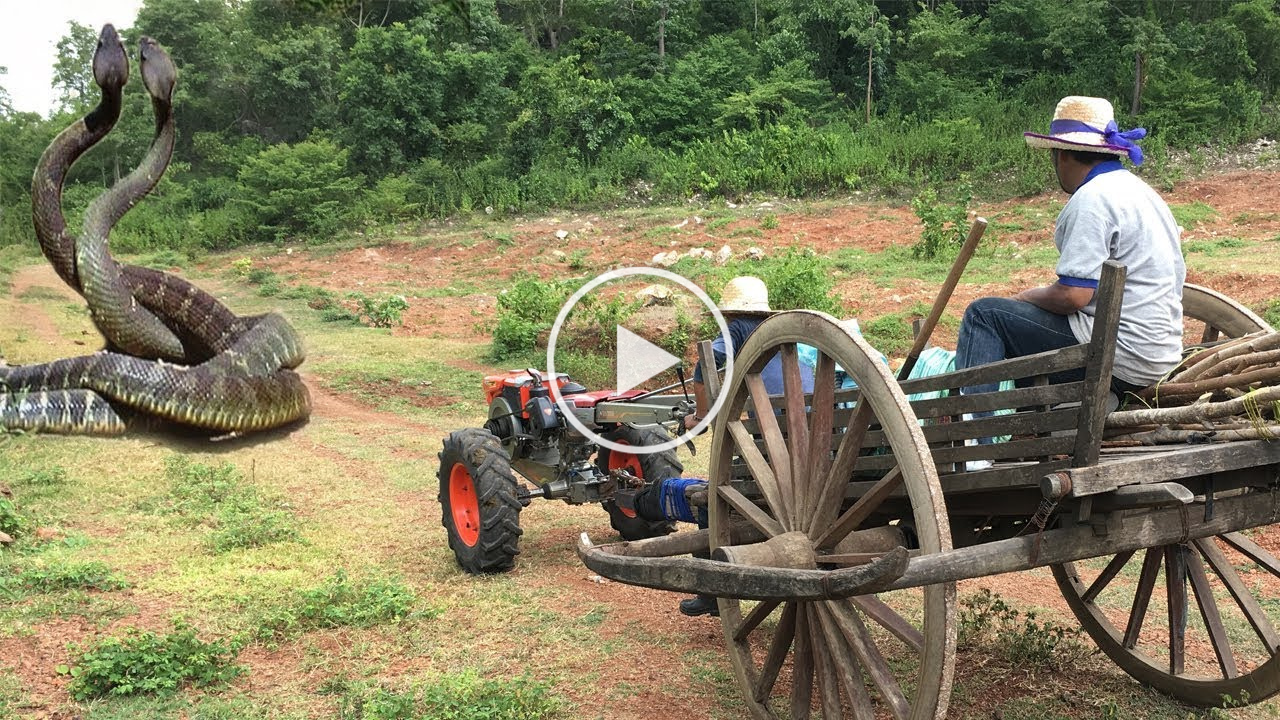 It’s a great skill. Only a few people dare to do it. I remember my Aunt and a cousin used to grab Cobras by the tail in our backyard when Grandma’s chickens disappear during the night. They already knew where to find the culprit.

They didn’t randomly encounter these snakes as you are thinking, They were following them. Animals leave marks as they walk or crawl in the Jungle You’ll know which animal just passed and avoid that path. If you are a hunter like these guys then It’s a great clue.

In the beginning, I was wondering why they went all that way just to hack down a bit of grass and twigs! No, they were deliberately snake hunting -and not for pets but for food.